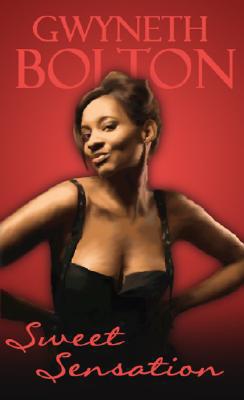 Deidre "Sweet Dee" James left the world of hip-hop thirteen years ago. She's been living a simple life as a poet and instructor at a community college in Minneapolis where she's raising her daughter, Kayla. She'd stepped out onto the stage again at the Source Awards two years ago and ever since she's received all kinds of requests for interviews and asked to talk about the status of women in hip-hop. She's denied all requests but that doesn't stop the media from digging into her business and running her story on the Music Television channel show `Hey, Whatever Happened to . . . ?'