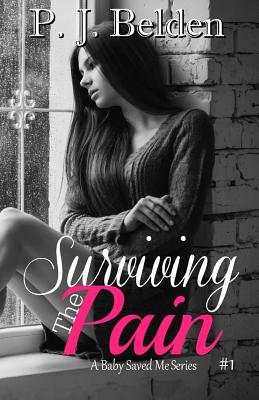 Ember Watson had her life planned out. Fifteen years old and she knew she’d marry and spend an incredible life with her boyfriend. Then he told her that he had to leave. He promised, promised he’d be back for her when he made a name for himself. He never came back. Five years after the horrific day when she found out the truth about her boyfriend, Sage Jacobs, the pain tried to consume her. It tried to take her down to depths unknown, but she couldn’t afford to let that happen. Even when their paths crossed once again. Sage wanted a second chance. Ember wanted him to leave her alone. Sage abandoned her when she needed him the most. Could she ever begin to trust him again? Sometimes all we could do was whatever we had to in order to keep Surviving the Pain. *This is a series of interconnecting standalone novels*
Reviews from Goodreads.com