Surrender to a Stranger — Dallas Hamlin 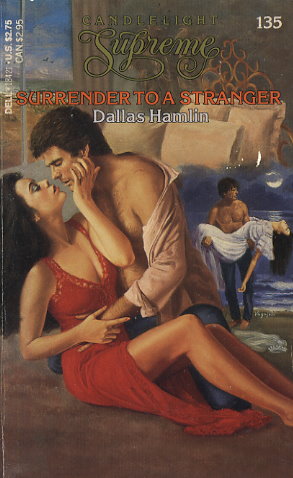 Share:
Brenna McKennon was desperate when she jumped from a window and escaped -- on her wedding day! And it was sheer, luck that Adam Chaney spotted her before she vanished beneath the waves forever. Brenna had always been sheltered -- by her father, her family's wealth. Now her father was gone, and she had no choice but to accept the refuge Adam was offering -- a refuge that soon became a thrilling idyll. But how long could Brenna avoid facing the fiancé she'd had to flee, the secrets she'd forced herself to forget? As danger became more than an idle imagining, Brenna knew she had to show Adam she could take care of herself. But once she'd proved her strength, could she really face the future and trust Adam's strong, sheltering love?