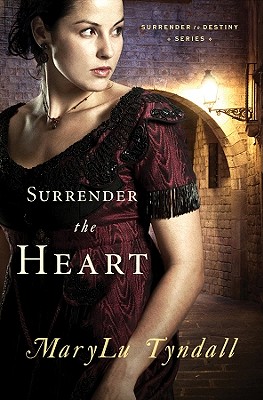 Share:
A young mistrustful lady desperate to save her family. . .
A guilt driven man desperate to please his. . .
Both caught in the brink of a war that could change the course of history forever.

On the brink of the War of 1812, Marianne Denton must marry to unlock her inheritance. Without the money, her mother can't receive medical care and her sister will be destitute. But Noah Brenin needs to sail his cargo to England before the war commences in order to prove his worth to his father and make enough money so he won't have to marry at all.

When Noah walks out on their engagement party, Marianne chases him down and ends up on his merchantman out at sea. The situation worsens when Noah's ship encounters a British man-of-war and the couple is impressed into the British navy.

While a young lad's prophecy of destiny looms over them both, Marianne and Noah are forced to face their darkest fears as they desperately try to find a way to escape and fulfill their destinies -- destinies that could change the course of the war and history forever.