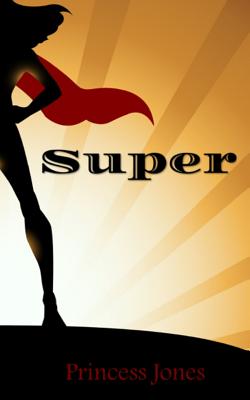 Audrey Hart is an average twenty something Brooklynite. She has a job she hates, a crappy basement apartment, and 45 cents left on her Metrocard. And she has a secret: She's a Superhero. The comic books only get it half right. Not only do Supers fight crime, they have to do everything possible to keep up a normal life as an alter ego, including keeping jobs, folding laundry, and paying taxes. Between wardrobe malfunctions, performance reviews, and passive aggressive family dinners, Audrey can’t keep up with either of her lives. But now Audrey has even bigger problems. Her dead-end job at The Brooklyn Paper Company is in jeopardy. She gets assigned to the big merger at work and she must impress her new boss or lose her job. Meanwhile, crime is up in her district. And her mother won’t stop asking her when she’s going to do something with her life. Can Audrey find a way to save the world and save herself at the same time?
Reviews from Goodreads.com