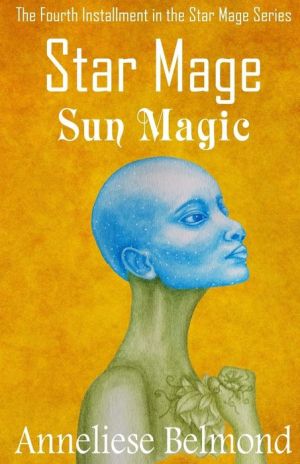 Is love a promise? Or a threat. Megai is gone. Her people are dead. Billions of life forms, all returned to the Universe. Kaush feels every one. Wracked with guilt over his role in a planet’s death, Kaush hangs on to one last hope: to create an energy shield that could repel the Imbalance. On the planet Oradee, the biggest fear is not the Imbalance, but the brutal control of the Zuxin. Consumed by a fear of magic, the Zuxin have left Oradee isolated, its Healers driven underground and its people unable to fight. By choosing Oradee, Kaush risks the lives of not only himself and his loved ones, but the innocents of the world as well. Teetering on the edge of collapse, Kaush’s affection for Akoy is just another pain. Faced with a loss that could break him, Kaush can no longer afford to doubt. Ruled by guilt and dogma, the only way out could mean undoing himself entirely. It will take all the courage Kaush has to embrace Kausha, and become a World Mage.
Reviews from Goodreads.com