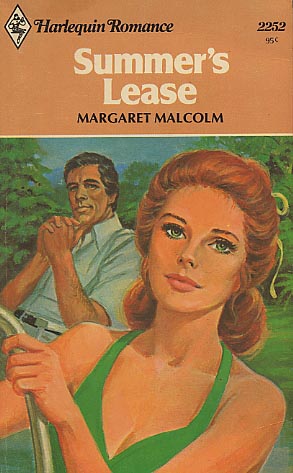 He was not a man she could ignore

Laurie had taken an almost instant dislike to Rolf Audley. Not only had he shattered her peaceful existence by crashing his car on the grounds of her mother's small hotel, but he had been rude and entirely too familiar.

So it was an unexpected shock when she learned that her softhearted mother had invited Rolf to stay at the hotel until he recovered from his injuries.

How on earth was she going to put up with him?
Reviews from Goodreads.com