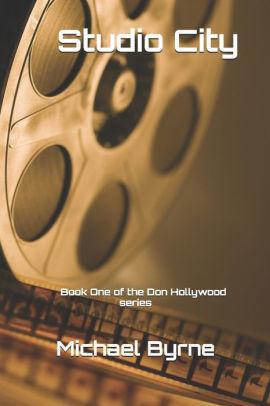 Share:
Jim Cruise is a rising executive in the film and television establishment. Naturally, he has enemies; an ex-brother-in-law, who holds him responsible for his lack of success in business and personal life, and a ex-wife, whom he left for a young starlet. They'll stop at nothing to destroy him. While they prepare, their adversary, with dreams far beyond Hollywood, is plotting behind the scenes, events that will forever change the face of Southern California, the nation and the World. Set against the backdrop of modern celebrity culture, an inevitable confrontation for supremacy will decide, once and for all, the direction of an industry plagued by lust and greed.