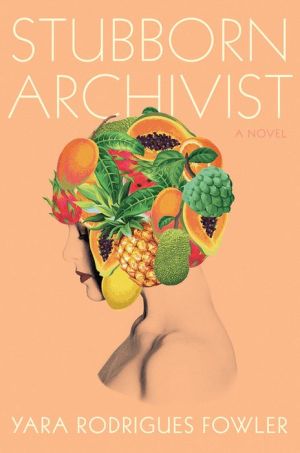 For fans of Chemistry and Conversations with Friends: A mesmerizing and witty debut novel about a young woman growing up between two disparate cultures, and the singular identity she finds along the way

But where are you really from?

In Stubborn Archivist, a young British Brazilian woman from South London navigates growing up between two cultures and into a fuller understanding of her body, relying on signposts such as history, family conversation, and the eyes of the women who have shaped her -- her mother, grandmother, and aunt. Our stubborn archivist takes us through first love and loss, losing and finding home, trauma and healing, and various awakenings of sexuality and identity. Shot through the novel are the narrator's trips to Brazil, sometimes alone, often with family, where she accesses a different side of herself -- one, she begins to realize, that is as much of who she is as anything else.

A hypnotic and bold debut, Stubborn Archivist is as singular as its narrator; a novel you won't soon forget.
Reviews from Goodreads.com 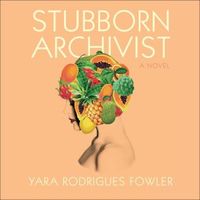