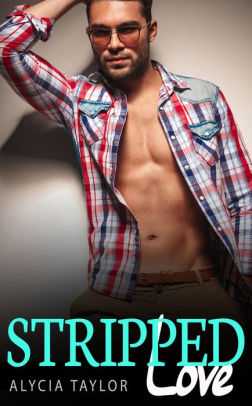 Share:
From Book 1: Avery Phillips is an aspiring actress, but in order to make ends meet she works as a stripper at a club featuring Big Beautiful Women. She gets excited when her agents tells her about an audition for an upcoming movie role, especially when she finds out the film will be starring Dimitri Morrison, one of the hottest male actors in Hollywood.

For the first time in her life, Avery Phillips wonders if she hasn’t found a guy who will love her just the way she is. But will it last? Only time will tell.