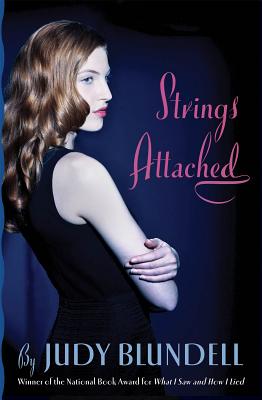 When Kit Corrigan arrives in New York City, she doesn't have much. She's fled from her family in Providence, Rhode Island, and she's broken off her tempestuous relationship with a boy named Billy, who's enlisted in the army.

The city doesn't exactly welcome her with open arms. She gets a bit part as a chorus girl in a Broadway show, but she knows that's not going to last very long. She needs help--and then it comes, from an unexpected source.

Nate Benedict is Billy's father. He's also a lawyer involved in the mob. He makes Kit a deal--he'll give her an apartment and introduce her to a new crowd. All she has to do is keep him informed about Billy . . . and maybe do him a favor every now and then.
Reviews from Goodreads.com 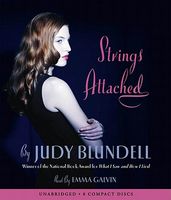 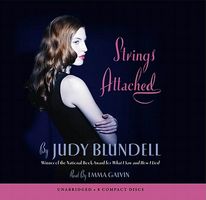