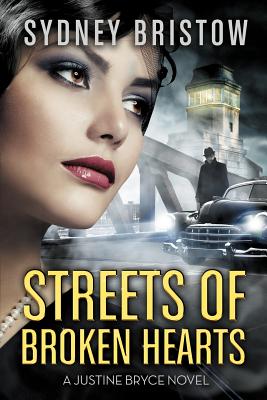 September, 1927 - ChicagoWhen Justine Bryce, a college student who funds her education by moonlighting as the most successful cat burglar in Chicago, refuses to pull an all but impossible job for Al Capone, he tracks down her father and threatens to kill him if Justine doesn't cooperate. She is determined to save her dad, even if it means trusting a man she is doomed to love forever, a charming but unattainable nightclub owner who agrees to help but only because he has ulterior motives of his own. Working alongside a man she can't resist, while dodging a deranged detective who frames her for murder, Justine has only 24 hours to double cross Capone…all to avoid ending up staring down the barrel of a gun.
Reviews from Goodreads.com