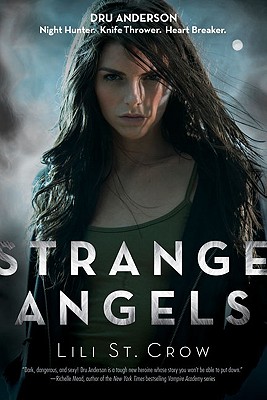 The Real World is a frightening place. Just ask sixteen-year-old orphan Dru Anderson, a tough girl who has taken down her fair share of bad guys. She's armed, dangerous, and ready to kill first and ask questions later. So its gonna take her a while to figure out who she can trust . .

Dru Anderson has been "strange" for as long as she can remember, traveling from town to town with her father to hunt the things that go bump in the night. It's a weird life, but a good one -- until it all explodes in an icy, broken-down Dakota town, when a hungry zombie busts through her kitchen door. Alone, terrified, and trapped. Dru's going to need every inch of her wit and training to stay alive. The monsters have decided to hunt back -- and this time, Dru's on their menu. Chances of survival? Slim to none.

If she can't last until sunup, it's game over ...
Reviews from Goodreads.com 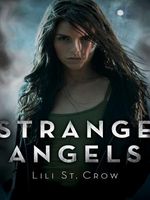