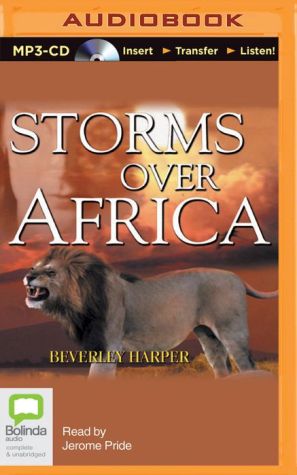 
Desperate poachers are stalking the dwindling populations of Zimbabwe's great game parks. Ancient rivalries have ignited modern political ambitions and nothing is certain for those of the old Africa. But for Richard Dunn the stakes are even higher. Into his world comes the beautiful and compelling Steve Hayes, a woman struggling to guard her own dreadful secret. Richard has no choice: face the consequences of the past and fight for the future. To lose now is to lose everything.