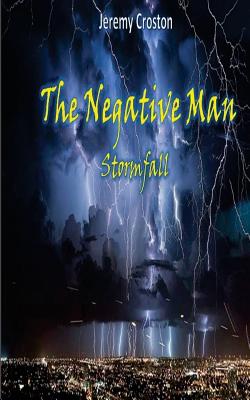 “When a super operating at maximum capacity is hit by a force that has broken the sound barrier, the resulting fallout would be known as The Stormfall. The energy discharged by such an occurrence would potentially have the same effects of a nuclear bomb. However, in certain cases, the destruction and loss of life would be worth it. There are some supers who were never meant to exist.” – Dr. Leonard Cooper, The Stormfall Theory The Dark Lion is dead. With their protector gone, Pacific Station has been left to the mercy of The Negative Man, or has it? The police, led by Chief Grimes, have an ally of their own – one that can equal The Negative Man in both skill and power. That’s not all. In the shadows lurks another, one born to take up the yellow cloak and the weight it carries. But he too carries a burden, one of revenge. Can the Son of the Lion cast aside his hate for the greater good or is it his destiny to unleash The Stormfall?
Reviews from Goodreads.com