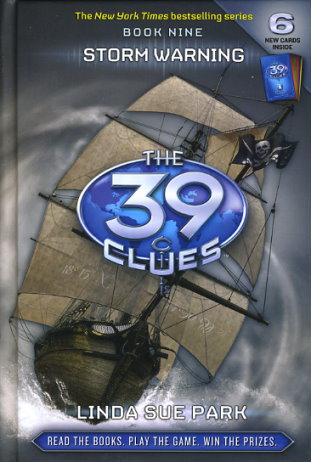 The shadow of a man in black has followed fourteen-year-old Amy Cahill and her younger brother, Dan, on their worldwide search for 39 Clues that lead to a great power. Amy and Dan know the man in black has tried to kill them. They know he is a Madrigal, a member of the most secretive and terrifying group hunting for the Clues. And they know something else, a secret they would rather forget - their parents were Madrigals, too. Amy and Dan have run hard and fast, but they can't escape the man following them. And now, in the wake of a terrible tragedy, has ready to step out of the darkness for their final confrontation. 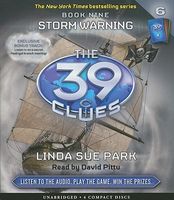 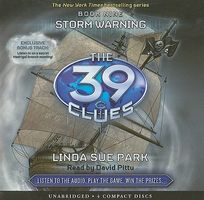