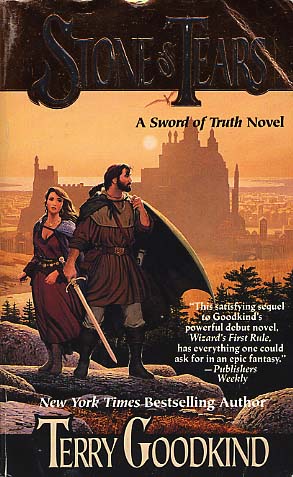 Using his emerging arcane talents and the power of the Sword of Truth which only he can wield, Richard faces the ultimate evil, the dread Keeper of the Underworld, who has freed the spirit of Richard's nemesis, Darken Rahl, Unless Richard can control his powers, no one, not even Richard's beloved Kahlan, the powerful yet benevolent Mother Confessor, will survive the Keeper's plot.

But keeping Richard from his magic are the Sisters of the Light. who while vowing to train him to discipline his talent, hold his liberty--his very life--in their hands. Can Richard win his freedom before his world is destroyed by the foul magic of the Underworld?
Reviews from Goodreads.com 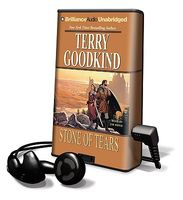 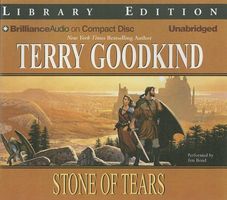 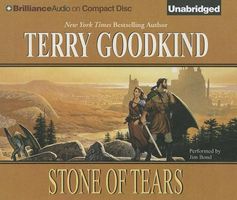