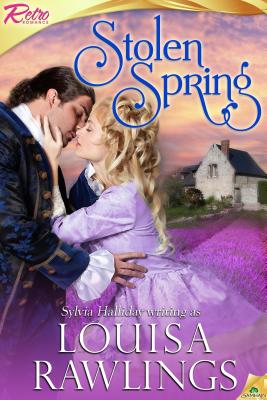 Share:
Mademoiselle Marie-Rouge's bewitching gray eyes widened with shock. King Louis' minister had made his offer very clear: Rouge must become a spy or else her beloved father would be thrown in debtor's prison. She chose to flee into a storm-swept night away from the golden court at Versailles and the intrigues that threatened her life.
In a miller's cottage she found a stranger -- a brazen, daring man who claimed to be a simple peasant. His arms sheltered her, his kisses intoxicated her more than royal wine, and his desire showed her a paradise no riches could buy. Would he forgive the girl who took his sweet love tonight -- only to run from his heart tomorrow?