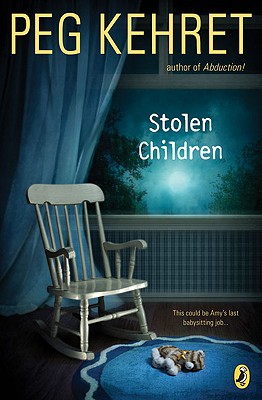 Share:
Amy learned a lot in her babysitting course, but not what to do if two thugs show up, intent on kidnapping. Armed with misinformation and a weapon, the men take Amy and little Kendra to a remote cabin in the woods. There they make videos of the girls and mail them to Kendraas wealthy parents in an effort to get ransom money. After several of her escape attempts fail, Amy is forced to make one last, desperate move. Award winner Peg Kehret crafts a suspenseful thriller with a spunky heroine who uses her wits to save herself and the toddler.