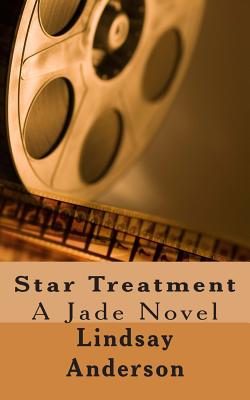 
I truly wouldn’t blame my friends if they were wondering why I was crying. After all, they had just given me such amazing affirmations. After being given such affirmations like the ones that I had been given, one would usually thank the people that gave them. Unlike me, they wouldn’t start crying. However, my gratitude towards these awesome human beings for being such amazing friends was the exact thing that brought me to tears. I have never known what it was like to have best friends who are loyal and who actually care about your well-being. Furthermore, I have never had a boyfriend who makes it his mission to treat me right. Even though I had people like this in my life at one time, I did not. I had been blind-sided by their act. My boyfriend and friends, however, make me feel like a star every time I spend time with them. That, in itself, is the best feeling in the world.