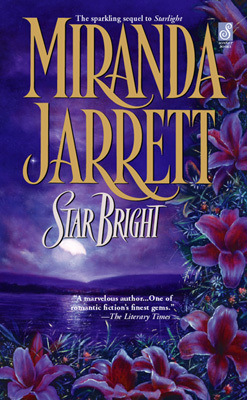 Colonial beauty Diana Fairbourne sailed to London to find a titled husband--and succeeded brilliantly with her betrothal to the wealthy Marquis of Roxby. But as her wedding day nears, Diana discovers troubling proof that her groom doesn't love her--or her Yankee ways--as much as he should. In desperation she seeks out a lucky kitten like the one that brought her brother, Alexander, to his bride, Cora.

Playing with love's magic has surprising results, though, when the kitten leads Diana to a common sailor whose plain clothing cannot disguise his rough-hewn handsomeness. He boldly wins Diana's heart from the ruthless marquis, with no thought for the consequences beyond her happiness. But even when Diana learns his true identity--Captain James Dunham of His Majesty's Navy--there can be no alliance. For James has orders from the admiral to eliminate that dangerous band of American smugglers ...the Fairbournes of Cape Cod.
Reviews from Goodreads.com