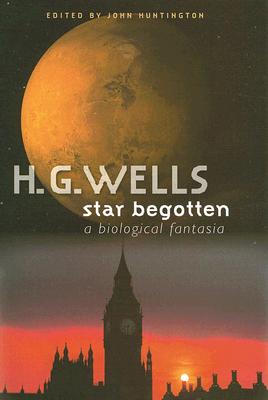 In his 1898 War of the Worlds, H. G. Wells imagined aliens from Mars descending to Earth with violent intentions. In Star Begotten, first published in 1937, the suspicion arises that the Martians may have returned―this time using cosmic rays to alter human chromosomes. The protagonist Joseph Davis, an author of popular histories, grows fearfully obsessed with rumors of the Martian plan. He considers the possibility that mutation may have already occurred, and that his child, his wife, and even he may already be Martians. An ironic and often comic novel, Star Begotten portrays discoveries in evolutionary biology and contemplates the benefits as well as the horrors of mutation. This new annotated edition situates the novel in its literary and historical contexts, explains its place in Wells's late development, and highlights its importance as a precursor to the dark comedies of delusion by writers like Robert Sheckley and Philip K. Dick.
Reviews from Goodreads.com 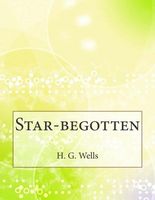 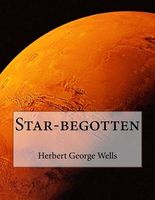 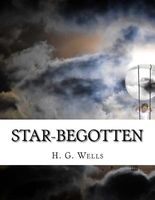