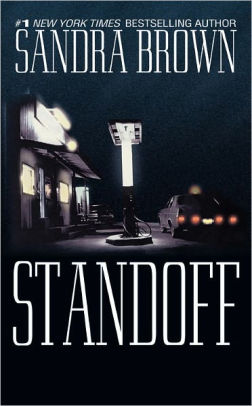 Share:
TV reporter Tiel McCoy is driving to New Mexico for a well-earned vacation when she hears the news on the radio: The teenage daughter of Fort Worth tycoon Russell Dendy has been a kidnapped. Immediately, she abandons her holiday plans to chase down what could be the scoop of a lifetime. But in a town called Rojo Flats an innocuous stop at a convenience store thrusts her directly into the dramatic story--and a dangerous drama. For inside the shop two desperate young lovers are holding a half dozen frightened hostages ... and a powder keg of a standoff is about to test Tiel's courage, journalistic objectivity, and everything she has ever believed.