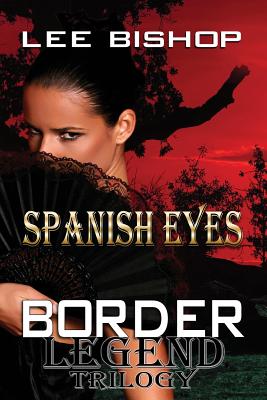 The saga of James Barringer/Ricardo Montoya continues as one man with two names carries on his battles with Apaches and outlaws on both sides of the international border between Mexico and the Arizona Territory. Ricardo Montoya is in love with beautiful Maria Bustamante, the daughter of a Mexican Don, who ultimately rejects Ricardo because of his violent lifestyle. A short time later he meets Christina Aragon, a Spanish beauty who has arrived in Mexico for an arranged marriage between the Aragon and Soto clans that will seal the bond for mutual mining investments by the two families. Ricardo and Christina are powerfully attracted to one another and Christina must determine if she is willing to sacrifice family values and obligations to be with the man she loves. Ricardo is spellbound by this woman with beautiful Spanish eyes and will go to any lengths to win her.
Reviews from Goodreads.com