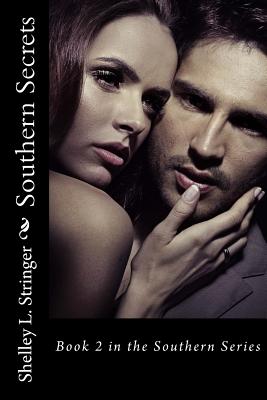 
Secrets will be revealed…hearts will be broken…lives will be lost. Southern Secrets, Book II in the Southern Series, continues the love story between Navy SEAL Banton Gastaneau and Chandler Collins. As Chandler and Banton get married and begin their life together, evil soon follows. Fighting an ongoing battle with the Orco terrorists, Banton, John and their secret team of Navy SEALs battle to eradicate the Orcos and protect Chandler. As Chandler’s pregnancy advances, the Orcos step up their attacks. A murder during a Mardi gras celebration breaches the illusion of the Aldon and SEALs protection, and a secret threatens to tear Chandler and Banton apart. When the terrifying reason the leader of the Orcos is infatuated with Chandler, the babies, and Constance comes to light, the urgency to defeat the Orcos will put the SEALs to the ultimate test.