Soul of the Wind — Sydney Bristow 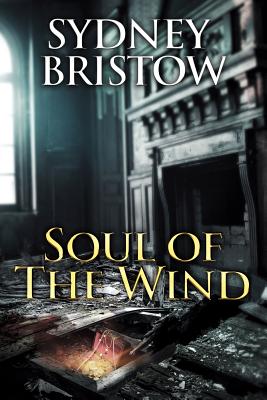 November, 1863 – Confederate States of America.What if the same man who killed your mother also stole all of your wealth, leaving you penniless? What if he burned down your home and business then manipulated your soul mate into marrying him? And…what if that man was your father? Nate Tarpley doesn’t have to imagine that life. He’s lived it. But he won’t let Ben Slink get away with it. Especially when he learns that the gold Slink stole years earlier still remains hidden in an unidentified Southern state. As a Confederate secret agent, Ben uses his government contacts and resources to discover the hiding place. But since Nate is a Northerner, he’s forced to sneak through enemy territory, searching for clues to unravel the undisclosed location with only one person to depend on… A woman he cannot forgive. Yet cannot forget. Nate struggles with opening his heart for the first time since his one true love broke it so many years ago. But will trusting her result in betrayal? Over the next 48 hours, as Nate struggles to beat his father to the gold, while Confederate soldiers close in all around him, he begins questioning everything he thought he knew about his life. But seeking those answers forces him to risk losing the only woman he’s ever loved. And he finds himself in a devastating confrontation with Slink, while both men become unwilling participants in one of the most brutal battles of the American Civil War.
Reviews from Goodreads.com