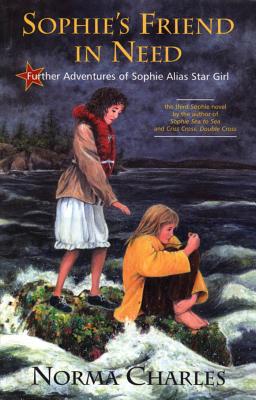 It's summer 1950, and for 11-year-old French Canadian Sophie LaGrange, Camp Latona on British Columbia's Gambier Island promises to be pure bliss. But then Sophie has to buddy up with a strange, unfriendly Jewish refugee girl named Ginette and things go sour. Soon Sophie learns that Ginette has her own secrets and anxieties, worries that explain the girl's seemly bizarre behaviour.