Some Kind of Perfection — Nigel Austin 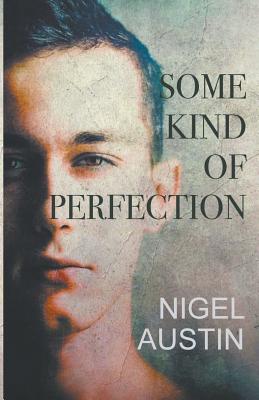 Share:
At twenty-nine and embarking with optimism upon another new chapter in his life, Robin Gibson will face circumstances that conspire to throw him off his charted course. When change comes, it is seismic in nature, forcing unprecedented self-examination and requiring his whole world to adjust to a new set of conventions.
Almost on the cusp of the ‘80s, the backdrop to the third volume of Robin’s story is a period of changing attitudes towards homosexuality, not least among gays themselves. Despite the prevailing social, industrial and political turmoil, it’s a time of hope and expectation that is also reflected in the lives of the main protagonists.
In ‘Some Kind Of Perfection’, Nigel Austin continues to deliver with an assured grip of his dramatis personae and the events in which they are the players. His finely honed character studies draw the reader into the story, whilst their exchanges, including numerous ‘set-pieces’, allow them to interact with both humour and pathos.