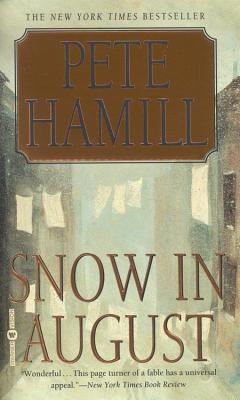 In the year 1947, Michael Devlin, eleven years old and 100 percent American-Irish, is about to forge an extraordinary bond with a refugee of war named Rabbi Judah Hirsch. Standing united against a common enemy, they will summon from ancient sources a power in desperately short supply in modern Brooklyn-a force that's forgotten by most of the world but is known to believers as magic.
Reviews from Goodreads.com