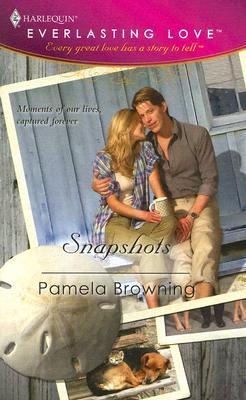 The wrong twin,
And the right one...

Only Rick McCullough knows the real reason he married Martine Barrineau instead of her twin, Trista.

Best friends since the age of nine, the three were inseparable. But it was Trista with whom he'd always shared something deeper than friendship--and they have the enduring memory of one night to prove it.

Ten years and so much heartbreak later, Rick and Trista might have a second chance. But by this time, life's twists and turns have taken them down very different paths.

Sweetwater Cottage in South Carolina's Low Country was where they'd always felt a special connection, as pictures of so many vacations show.

Now, after all these years, they're at Sweetwater Cottage again...
Reviews from Goodreads.com