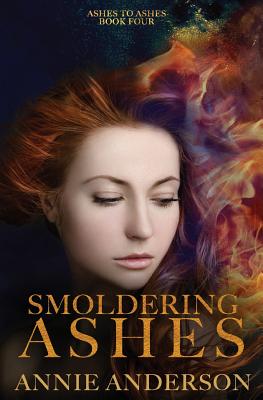 Share:
Kyle Brennan needs a break.
After scouring the earth for his mate, he finally found her in the least convenient place possible. Then she was ripped away from him by forces neither of them could control. But the woman who came back to him isn't the one who left. Kyle doesn't know this woman, and he's not so sure he wants to.

Nicola Miller has a big problem.
She can't remember a single second of her life before she woke up in a hospital bed in Knoxville, Tennessee. Not just that, but she has a huge, hulking man in her hospital room claiming to be her husband - a man she obviously doesn't remember - who looks at her as if she'll strike like a snake at any given moment. She's not sure how things could get any worse.

But the last shards of Nicola's life are about to be burned to the ground. Because someone has to pay for the sins of the past, and she's wearing the face of the woman who committed them.

It looks like the last of their luck has just run out.