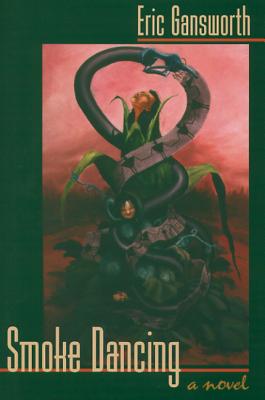 Share:
The power struggle between traditionalists and progressives on a modern-day reservation is at the center of Eric Gansworth’s latest work of fiction. Through the characters and their unique “voices,” he deftly develops the multiple viewpoints and arguments that currently exist on many reservations. These voices include a traditional chief and a modern-day group of young adults who, as neglected children, banded together in a traditional dance group. The narrative thread that connects these characters uses the metaphor of traditional dance and its relationship to the integrity of Iroquois culture.
A number of the dance group have come to work in the growing empire formed by one of their members―selling tax-free cigarettes and gasoline on reservation land. This new economic base alters the balance of power on the reservation. At the center of the conflict is Fiction Tunny, a dancer and developing love interest of a man in the smoke business. She is also the illegitimate daughter of the chief, who refuses to acknowledge her; to admit she exists would be to admit he is not fit for his role of chief. Fiction’s resentment of her father and the sometimes archaic nature of his life and government are juxtaposed with the predatory nature of the entrepreneur who begins pursuing her sexually at all costs. Fiction seeks a balance, a path that will ground her identity in tradition while following her ever-changing culture into the future.