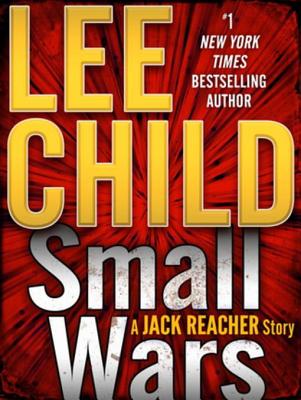 In this eBook exclusive short story, #1 New York Times bestselling author Lee Child goes back to 1989, when Jack Reacher is an MP assigned to solve the cold-blooded murder of a young officer—whose killer may be closer to Reacher than he suspects.

The telex is brief and to the point: One active-duty personnel found shot to death ten miles north of Fort Smith. Circumstances unknown. Found in a silver Porsche along an isolated forest road in Georgia, the victim was shot twice in the chest and once in the head. A professional hit. Clean. The crime scene suggests an ambush. Military police officer Jack Reacher is given the case. He calls his older brother, Colonel Joe Reacher, at the Pentagon for intel and taps Sergeant Frances Neagley to help him answer the big question: Who would kill a brilliant officer on the fast-track to greatness? For Jack Reacher, the answer hits home.

Praise for #1 bestselling author Lee Child and his Reacher series

“Welcome to the relentless world of Jack Reacher and his impressive tendency to be in the wrong place at the right time. . . . Child has created an iconic character that other thriller writers try to emulate but don’t come close to matching.”—Associated Press

“[Reacher] is the stuff of myth, a great male fantasy. . . . One of this century’s most original, tantalizing pop-fiction heroes.”—The Washington Post

“Child is a superb craftsman of suspense.”—Entertainment Weekly

“The truth about Reacher gets better and better.”—Janet Maslin, The New York Times 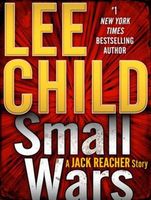