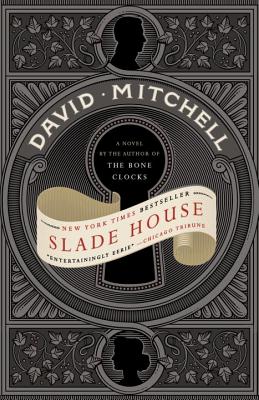 Keep your eyes peeled for a small black iron door.

Down the road from a working-class British pub, along the brick wall of a narrow alley, if the conditions are exactly right, you'll find the entrance to Slade House. A stranger will greet you by name and invite you inside. At first, you won't want to leave. Later, you'll find that you can't. Every nine years, the house's residents -- an odd brother and sister -- extend a unique invitation to someone who's different or lonely: a precocious teenager, a recently divorced policeman, a shy college student. But what really goes on inside Slade House? For those who find out, it's already too late. . . .

Spanning five decades, from the last days of the 1970s to the present, leaping genres, and barreling toward an astonishing conclusion, this intricately woven novel will pull you into a reality-warping new vision of the haunted house story -- as only David Mitchell could imagine it.
Reviews from Goodreads.com

Slade House is the seventh novel by British author, David Mitchell. Slade House is a haunted house with a difference. It is not easily found, nor can just anyone get in. But once every nine years, at the end of Otober, a guest enters from Slade Alley through a mysteriously transient black iron door, and a good time is had by all, for a while, at least. And then….

Mitchell divides his tale into five chapters. Each is set nine years apart, and events are narrated by the guest (except for the last chapter). These events follow a pattern, and there are many common elements, but the differences are significant and important. And while it is quite apparent what will happen by the second chapter, the finer details and nuances are expanded in each chapter.

This novel has an interesting and clever plot with a few twists. The characters are believable and their dialogue natural. Mitchell establishes the era easily with seamless references to politics, popular music and film, literature and current affairs. The genre is described as horror, although it is not of the blood-thirsty variety. It can easily be read as a stand-alone, but does have characters and features in common with other Mitchell novels, in particular The Bone Clocks, so fans of Mitchell’s work will enjoy placing these in their original context. Shorter than his usual, this is, nonetheless, another excellent offering from this talented author. 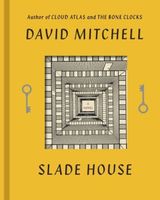 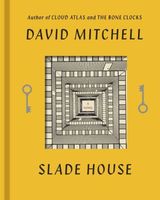 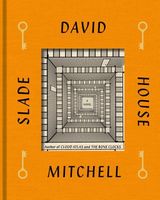