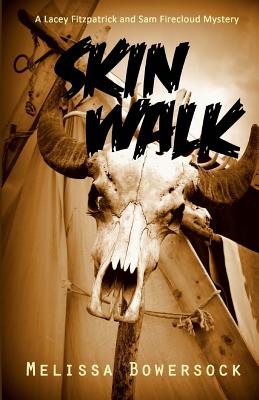 Lacey and Sam are on the job again. The ex-cop and the Navajo medium have been called out to the Navajo reservation to investigate the suspicious death of Sam’s cousin. What they uncover leads them into a realm of the supernatural beyond anything Lacey ever imagined; her years on the LAPD did nothing to prepare her for dealing with witches and shapeshifters. With clues few and far between, can they determine who the murderer is before they themselves become the target of deadly curses and feral shapeshifter beasts?
Reviews from Goodreads.com