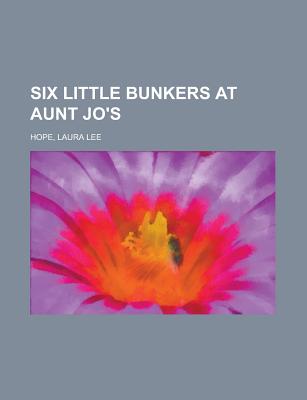 Laura Lee Hope was a pseudonym used by the Stratemeyer Syndicate. The Stratemeyer Syndicate was the producer of a number of series for children and adults at the beginning of the twentieth-century, including the Nancy Drew mysteries, The Hardy Boys, the various Tom Swift series, The Bobbsey Twins and others. It pioneered the technique of producing long-running, consistent series of books using a team of freelance authors to write standardised novels, which were published under a pen name owned by his company. Actual writers taking up the pen of Laura Lee Hope include Howard and Lilian Garis, Elizabeth Ward, Edward Stratemeyer, Harriet (Stratemeyer) Adams, and Nancy Axelrad. Series written under this pseudonym include: The Bobbsey Twins, The Outdoor Girls, The Moving Picture Girls, Bunny Brown, Six Little Bunkers, Make Believe Stories and Blythe Girls.
Reviews from Goodreads.com 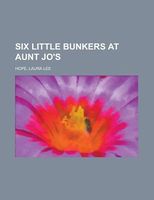