Siren of the Waters — Michael Genelin 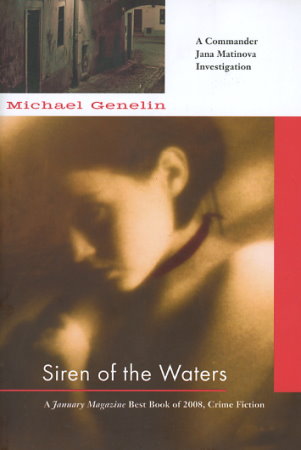 Share:
Jana Matinova entered the Czechoslovak police force as a young woman, married an actor, and became a mother. The regime destroyed her husband, their love for one another, and her daughter's respect for her. But she has never stopped being a seeker of justice. Now, as a commander in the Slovak police force, she liaises with colleagues across Europe as they track the mastermind of an international criminal operation involved in, among other crimes, human trafficking. Her investigation takes her from Ukraine to Strasbourg, from Vienna to Nice, in a hunt for a ruthless killer and the beautiful young Russian woman he is determined either to capture or destroy.