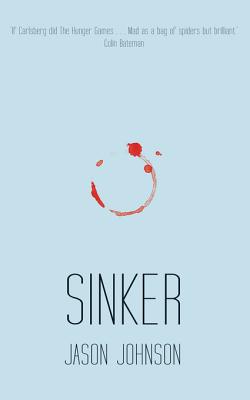 This game is no indulgence - it's endurance.' Baker Forley wants romance, respect, a career . . . but his only talent is sinking whiskey. Luckily the world's most reviled sport - professional drinking - badly needs new blood. When Baker's washed-up coach, Ratface, swings him an invite to the notorious 'Bullfight' boozing competition in Mallorca, he can feel the big time coming.But, mid-play, his eye wanders to a mysterious Arabian beauty - and he gets decked by a bodyguard. That is, until Baker and Ratface are lured to hear an apology and an offer they can't refuse: 'Teach a billionaire Sheikh to drink like a pro at his strange mansion and he'll make you rich.' Later, as illicit passion flares at the Gaud-designed labyrinth, Forley discovers the disturbing truth about why he's there - but is he too far gone to escape? An absorbing, irreverent and blackly-comic tale from a unique talent, this story is unlike anything you've read in years.
Reviews from Goodreads.com