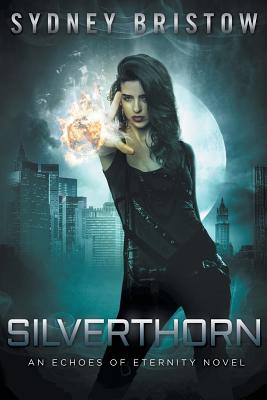 Serena Sykes will need to gain control of her latest supernatural ability now that Darius Coyne, the last vampire will stop at nothing to kill her, so he can rule the world beside his soul mate, the ancient sorceress, Zephora.

And if they don't destroy Serena, the tight-knit group of friends who fight alongside her might do it for them. Her tortured relationship with Nolan, who takes away more from Serena than just pleasure each time they touch, may be more inclined to help Darius than he's letting on. And her identical twin sister, Alexis, and her niece, Celestina, take turns playing both willing ally and potential enemy.

In a race against time, Serena must vanquish the enemies that attack her at every turn and fight to keep her friends alive, sane, and on good terms, while also trying to locate the mythic Book of Souls...if she hopes to defeat the ultimate power couple.
Reviews from Goodreads.com