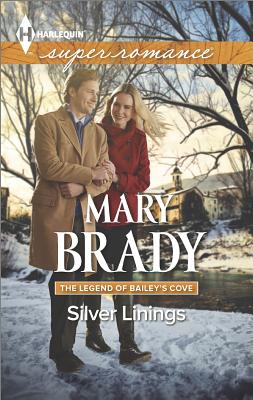 Fate has reunited them…but for how long?

Life took a detour when Delainey Talbot became a mother. There's no better job but that doesn't mean she isn't excited about finally becoming a lawyer -- a dream she's this close to fulfilling. So when the partnership at Bailey's Cove's only law firm goes to Hunter Morrison, she's devastated.

Hunter and Deelee haven't seen each other since their ill-fated romance ended suddenly -- he doesn't even know about six-year-old Brianna! Deelee wants him out of her town and her job. Too bad her heart says this could be their chance at the life they were meant to have.
Reviews from Goodreads.com