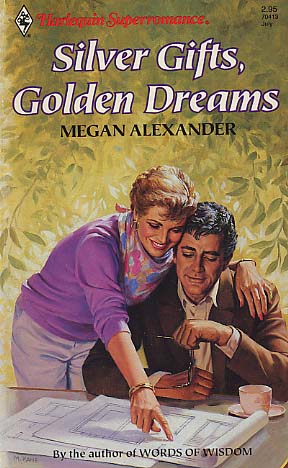 Plenty. Brad wanted a condo, not a house. He wanted to support her, not let her work. And, he let his mother move in with them. So much for their privacy. Worst of all, Brad seemed attracted to the shapely phys-ed instructor down the block.

Erica's golden dreams lay in tatters. She loved Brad. But would their silver anniversary be their last?