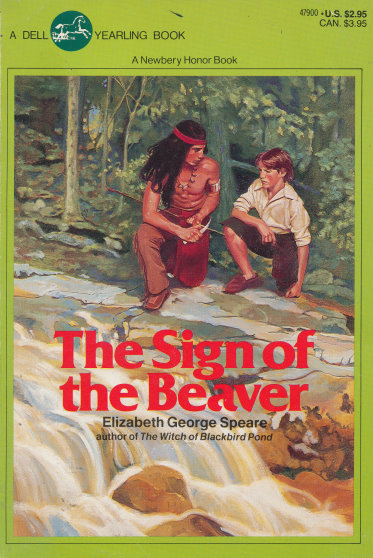 
Until the day his father returns to their cabin in the Maine wilderness, twelve-year-old Matt must try to survive on his own. Although Matt is brave, he's not prepared for an attack by swarming bees, and he's astonished when he's rescued by an Indian chief and his grandson, Attean.

As the boys come to know each other Attean learns to speak English while Matt becomes a skilled hunter. Though many months have passed, there's no sign of Matt's family. Then Attean asks Matt to join the Beaver tribe and move north. Should Matt abandon his hopes of ever seeing his family again and move on to a new life?