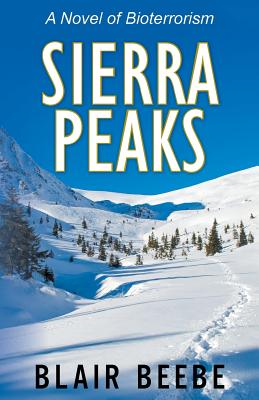 Few experts in the world know more about Asian epidemics than Dr. Luke Lucas and his microbiologist wife, Lynn. But as a stream of new patients travel from the same city in Uzbekistan to the emergency room at University Hospital in San Francisco, each hopes for a miracle that the doctors are not sure they can deliver.
As the hospital's capacity is tested with patients battling tuberculosis caused by microbes resistant to all antibiotics, other victims wander the city, coughing amid crowds of people and creating a public health disaster. Now forced to battle against the complacency of the press, the police, and even some health officials who fail to appreciate the magnitude of an impending epidemic, Luke and Lynn must race against time as they attempt to determine whether or not they are facing an act of bioterrorism. And if so, is it too late to stop the attack?
In this medical suspense novel, two doctors struggle to uncover the cause of a highly contagious and lethal illness ravaging the streets of San Francisco.
Reviews from Goodreads.com