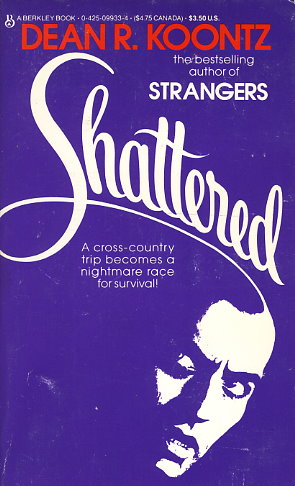 The van was in back of them again. Closer this time. There could be no mistake - they were being followed.

But why? The question kept nagging at Alex and Colin as they left Philadelphia behind and sped toward their new home in San Francisco. Courtney would be waiting for them, ready to begin a wonderful new life with her husband, her brother...

Now, someone else was driving cross-country to see Courtney, too. Someone whose brain was rotting inside. Someone who knew their route, their stops, even their destination. And would never rest until he saw them both dead...