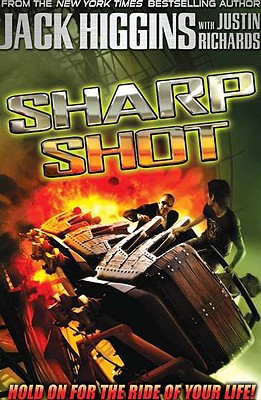 Chance twins are back in action!

Rich and Jade Chance are once again on the run? but this time, trouble finds them while their father is away on his own mission. After a breathless chase through an amusement park, Jade is taken hostage by a man from Chance?s past who is plotting a dastardly political coup in the Middle East with nuclear weapons as a threat. Worse still, the President of the United States is on his way to the region for a summit meeting. It will take all of the Chance family?s wits and skills to find the bomb and defuse the threat?and time is running out.