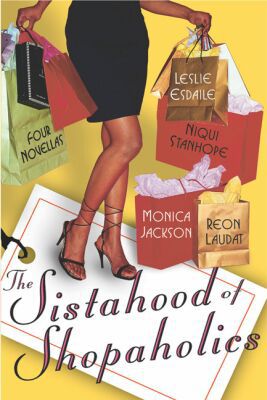 Share:
Single mother Della Mitchell is going to Victoria's Secret for the first time after a year of abstinence from shopping. . .and men. But now it's time to get her groove back on. Then she meets Byron Fulton, buying a "breakup" gift for his girlfriend. Things are cool, until the brother tries to put the moves on her. But there is more to this man than meets the eye, and he's not about to let Della slip through his fingers.