Shall We Tell the President? — Jeffrey Archer 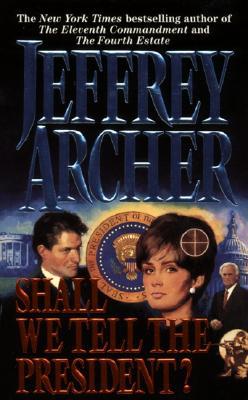 After decades of struggle, sacrifice, and personal tragedy, Florentyna Kane has finally attained her goal - the presidency of the United States. Yet even as she gives her inaugural speech, those who oppose her are plotting to silence her forever.
Only one man knows when the assassins will strike, and even he doesn't know where, how, or most importantly, who they are. He has only six days to track down the senator at the heart of the cold-blooded conspiracy. Six days in which he can waste no time, leave no trail, and trust no one. One wrong word, one false move, and both a nation and a dream will crumble. 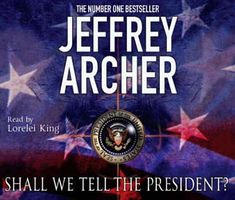