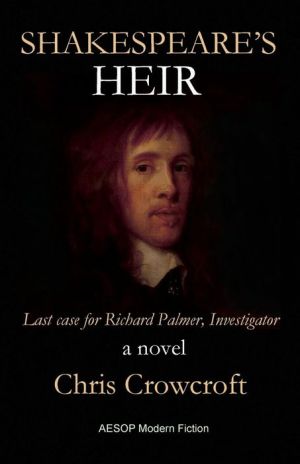 Share:
Retired investigator Richard Palmer lives in the Charterhouse, a charity case engaged in regular altercations with the Preacher who is trying to make him conform. Nearly everyone has died, among them Chief Minister Cecil his old client and William Shakespeare his bète noir, the one who got away.
A letter from his goddaughter Miracle in Oxford brings him up short. Her foster parents have died, she is in trouble; and she is in love with an impecunious student who harbours a dream to go to London, the Court and make his name as a writer. Worse, William Davenant fancies himself to be Shakespeare's heir in body as well as soul.
Palmer brings Miracle back to London to lodge with his old flame Emilia Lanier. The story charts Miracle's fate and the rise of the charming and unreliable Davenant in the houses of the nobility and the world of court musicians and actors including the brilliant Nicholas Lanier and a crusty old survivor in the Kings' Men, John Hemmings. Meantime the Caroline age succeeds the Jacobean leading on to Civil War.