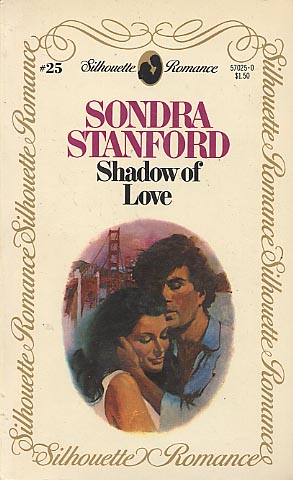 WAS MARRIAGE HER ONLY OUT?

When she became the victim of a cruel blackmail scheme, Leslie Foster had no choice but to approach her boss, Rod Castle, for help. And when he had solved her problem she rashly promised that she would do anything to repay him.

But when "anything" turned out to mean marriage to Rod, who only wanted to shield himself from the attentions of his former financee, Leslie knew she was in over her head. Suddenly she realized that she had lost her heart to her handsome husband--but all the evidence seemed to point to the awful fact that his heart wasn't his to lose!
Reviews from Goodreads.com