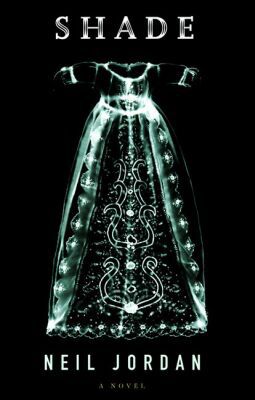 The Oscar-winning filmmaker Neil Jordan returns to fiction with a haunting, highly praised novel, his first in ten years. Narrated by the ghost of Nina Hardy, an actress who is murdered in the opening scene of the book, Shade tells the story of two pairs of siblings growing up in Ireland in the first half of the century. Through a childhood that memory gives the luster of romance and the tragedy that strikes as the children reach adolescence and the two boys leave for the Great War, these unforgettable characters reach the 1950s to play their roles in a murder ultimately revealed as the opposite of the senseless crime it seems.
Reviews from Goodreads.com